TV actors are household names. They are as loved as popular Bollywood actors. Their TV characters are liked by so many people, that they want to know bit more about their favorite actors. However, there is not much known about their personal life despite lots of peeking. You may don’t even know the real name of some popular TV actors. 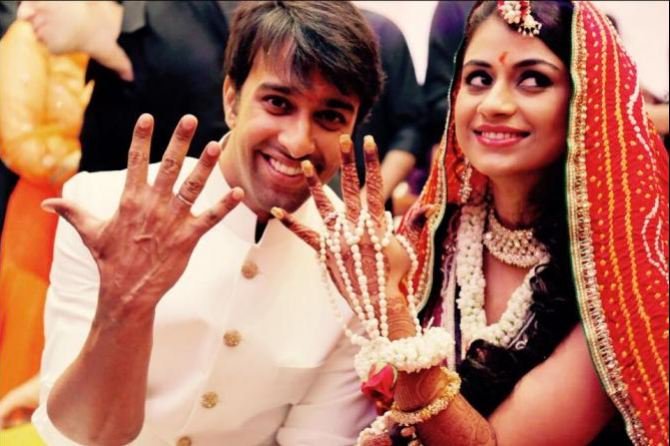 Sunil Mehta rose to fame with his show Suhani Si Ek Ladki. The actor is married to Eesha Danait. The actor met his wife on the sets of Love Express. 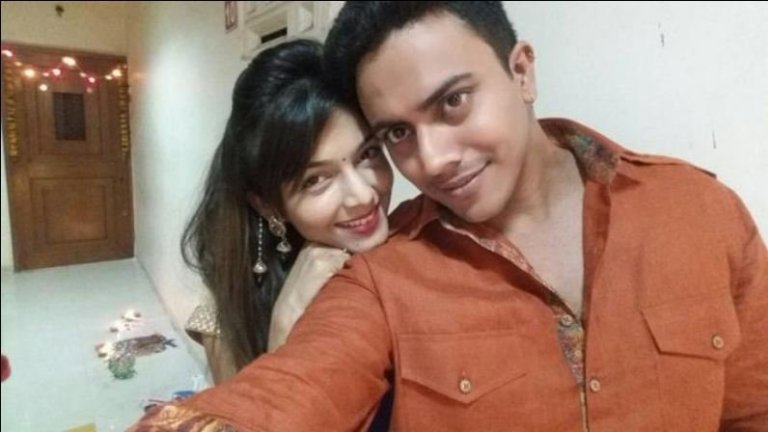 Pooja Sharma became a household name with the show Tu Mera Hero. The actress is married to the director of the show Pushkar Pandit. 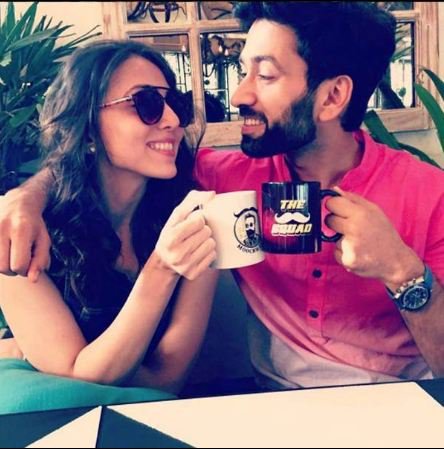 Nukkul Mehta is playing Shivaay in popular TV series Ishqbaaz. The actor is married to his girlfriend Jankee Parekh in 2012. The couple dated for more than 9 years before tying the knot. 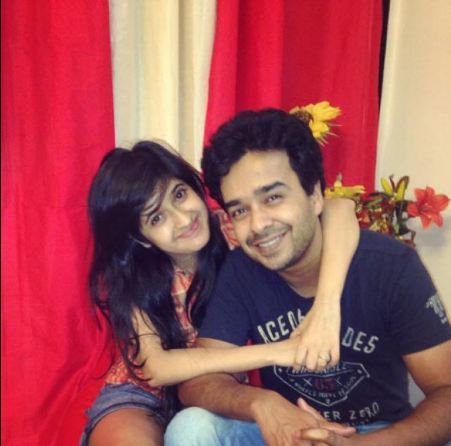 The Sasural Genda Phool fame Neha got married to her longtime boyfriend Salil Gautam. The couple is the proud parent of a baby boy named Avyan. 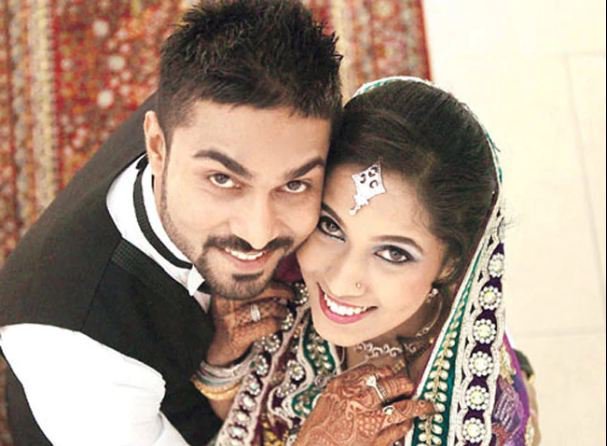 Salman Yusuf Khan is one of the most popular dancers in the country. He got married to his longtime girlfriend Faiza Haramain in 2013.