Educator, teachers, coaches are people who fill the younger generation with the world’s biggest wealth— knowledge. As knowledge and learnings are like the sky, they have no limits and there is no specific age where a person can start learning, teachers are the nation builders in the true sense. Knowledge is the power that allows a person to grow in different ways and that’s how progress happens.

Here’s a list of biopics based on these real-life educators that you shouldn’t miss and gets its credit!

The film is all set to release on Amazon Prime Video on 31st July 2020. Vidya Balan will be seen playing the lead role of the ‘human computer’ who won the Guinness World Record in 1982 with her ability to solve the most complex equations in a matter of seconds. Shakuntala Devi also proved the computer, wrong. With the film releasing it brings the story of the unsung hero who pinned India on the global map with her talent and skills. 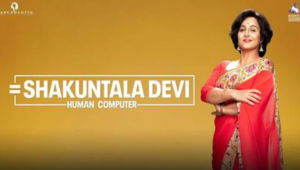 Based on another real-life story on how a father did everything to make his daughters the best wrestlers in the country and across the globe. The father used his knowledge and his mastery in the art of wrestling, teaching his daughters which resulted in making them shine through the odds. 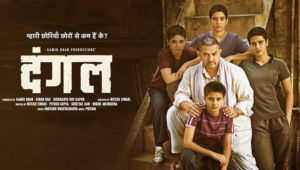 Another film based on a real-life hero, Anand Kumar who with his knowledge in the field of Maths and his mastery, used it for training the underprivileged children and getting them into IIT on the basis of merit and the film was highly appreciated by all. The lead role of Anand Kumar was essayed by Hrithik Roshan. 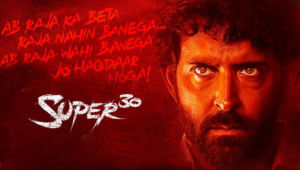 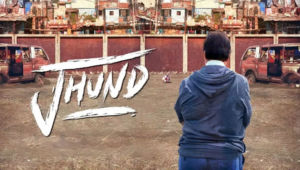 Ajay Devgn will be seen essaying the lead role and is all about the golden era of Indian football from the year 1952-1962. Keerthy Suresh will also be seen making her Hindi film debut. More details are yet to be revealed. 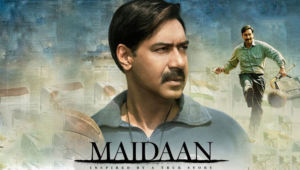 One thing common in all the Biopics is that the teachers, Guru, coaches are using their knowledge and experience to make the younger generation smarter, wiser and handling them the wheel of progress. It’s time that these unsung heroes get their due credit. With Shakuntala Devi releasing up next, behold to go through the journey of this achiever first!

8 Guinness World Records From Bollywood, Abhishek Bachchan Made To The List Is A Shock!

BAHUBALI (Poster) the largest poster which was more than 50,000 sq ft. It earned the…

Starcast Of Koi Mil Gaya Has Changed A Lot

BFF GOALS! This Person Can’t Wait To Meet Sanya Malhotra Once The Lockdown Is Over! Guess Who?- EXCLUSIVE

During the global crisis, COVID-19, the entire world is under a lockdown. People are away…