Celebs who got engaged but didn’t marry: 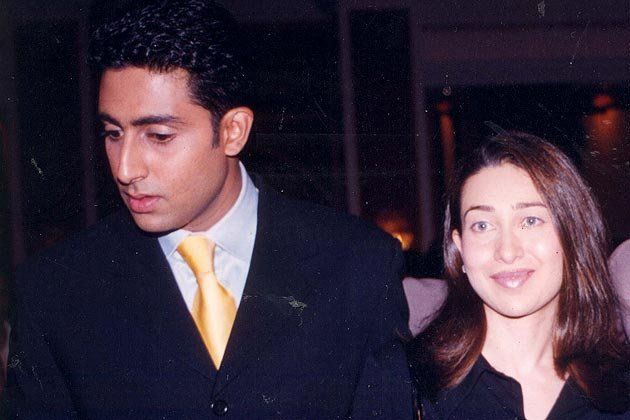 The Bachchans and the Kapoors, two biggest families of Bollywood were all set to turn relatives. Abhishek Bachchan was engaged to Karisma Kapoor, but unfortunately, they didn’t get married, and after a few months the relationship was ended. The reason why the engagement was called off still remains a mystery. 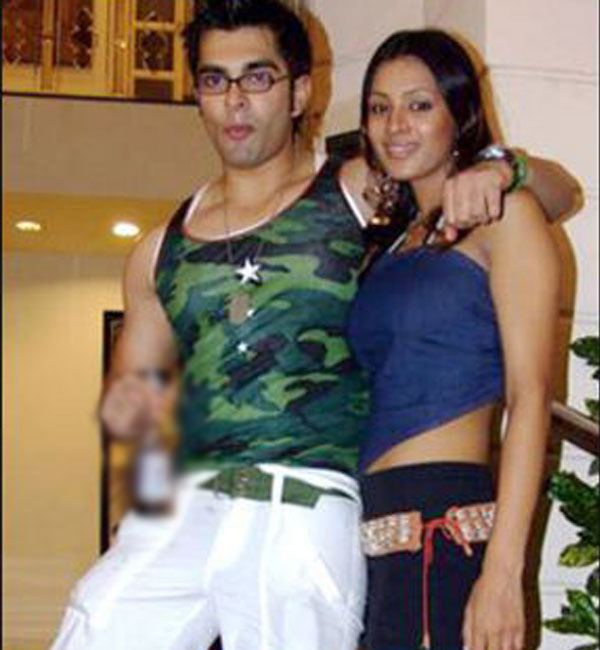 Karan Singh Grover and Barkha Bisht worked together in a TV show and loved blossomed between the two. They got engaged in 2004, but the engagement was called off in 2006. 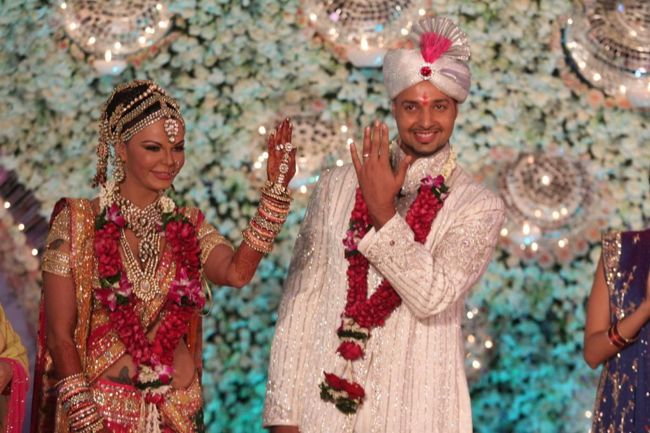 Rakhi was the first one to have a swayamvar on national television. The actress got engaged on the show but didn’t marry the guy Elesh Parujanwala. After a few months, the two broke up, and a few months ago, Rakhi revealed that she did the show for money and to buy a flat. 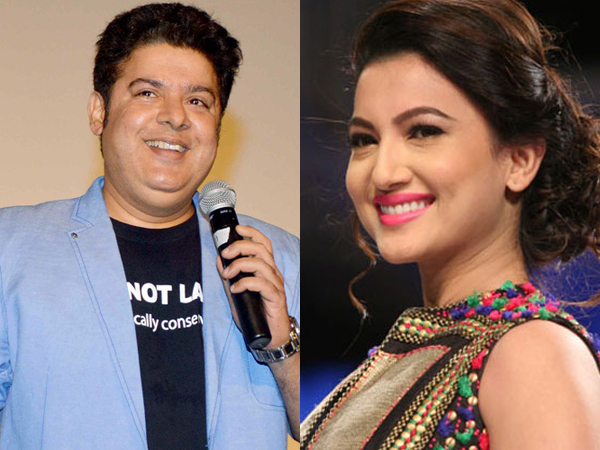 There were strong reports of Sajid Khan and Gauahar Khan’s engagement. Reportedly, the two got engaged in 2003 but parted their ways for reasons best known to them. At that time the two were not that famous, but there was a buzz about their engagement. Karishma Tanna and Upen Patel started dating when the two met in ‘Bigg Boss’. The two later participated in ‘Nach Baliye’ and on the show, Upen proposed Karishma with an engagement ring. However, after dating each other for two years, they parted their ways. 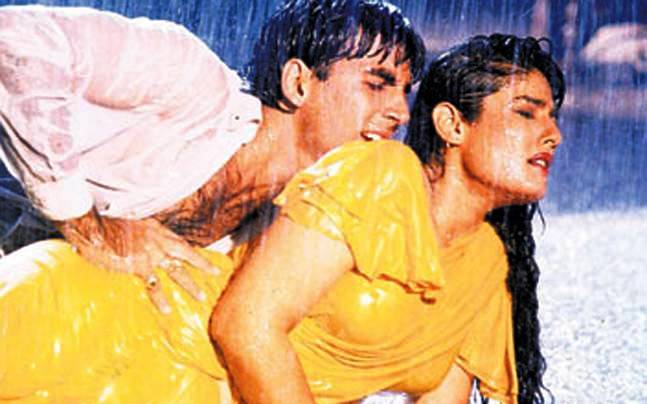 Akshay Kumar and Raveena Tandon were also reportedly engaged, but then the two parted their ways. The reason behind it is believed to be Akshay’s proximity with other actresses that led to Raveena choosing her career over him.

‘Kaun Banega Crorepati’: All You Need To Know About Amitabh Bachchan’s Computer-ji

Source - funnistindian.com Here, in this article, we bring you a list of 7 most…

Bikini-babe Urvashi Rautela’s thought-provoking quote: If you can stay positive in a negative situation, you win