Television celebrities are our daily dose of entertainment as they perform brilliantly in the serials. Have you ever thought that how these actors have performed in their 10th and 12th Exams? Yes, this is certainly an interesting thing to know and you will be surprised to see the percentage scored in exams.

Here is the list of 14 Television Celebs and their percentages: 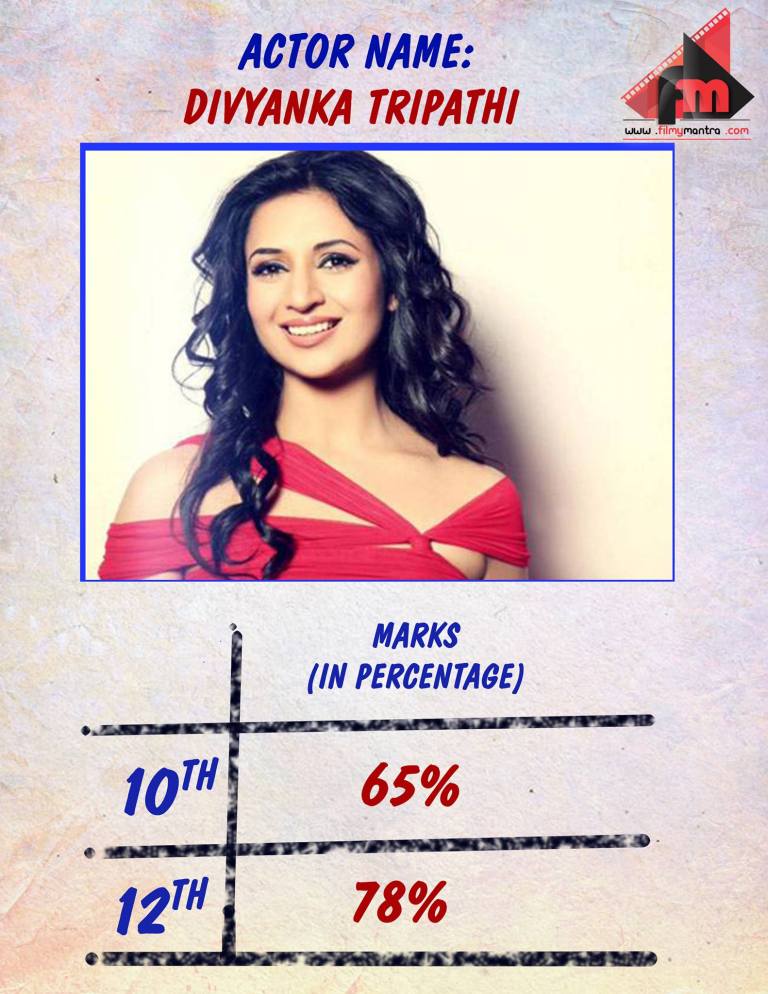 Here is the report card of beautiful Divyanka Tripathi which proves that she was definitely good in studies. She will next be seen in Nach Baliye Season 8. 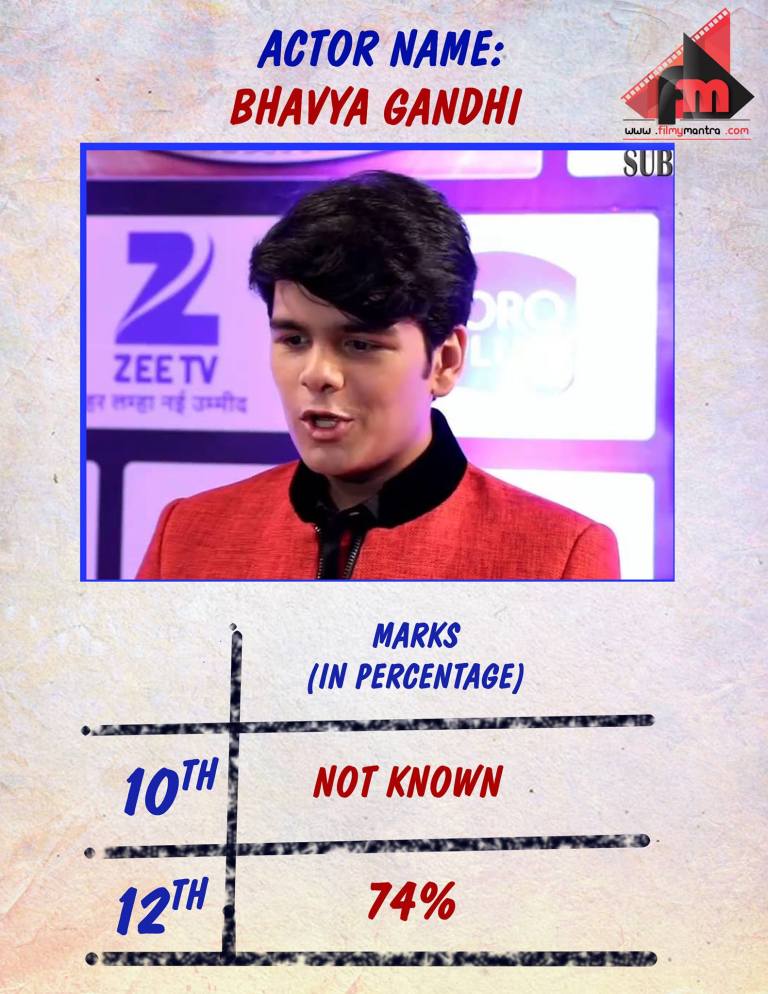 No one can forget this kid from Taarak Mehta Ka Ooltah Chashmah. He recently left the show as the makers felt that there was nothing left for his character! 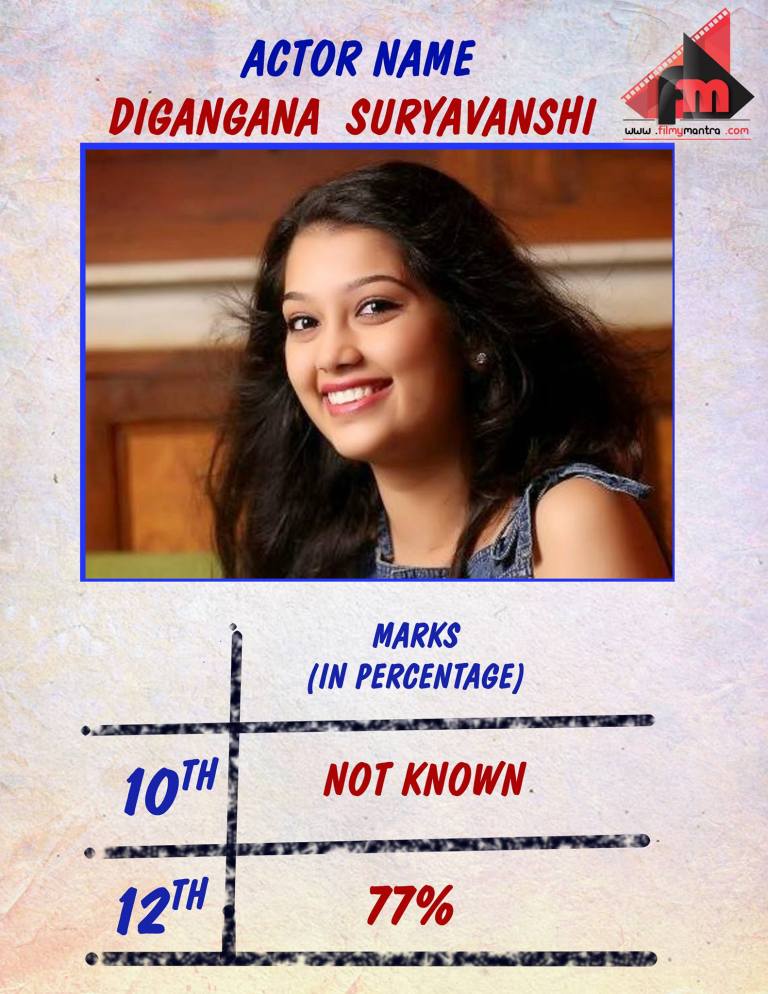 She was famous for her Bigg Boss stint in the year 2015. She has also done a number of serials in her professional life. With her percentage of marks, it is clear that she was a brilliant student!

Here’s How Much Fees These Celebs Charge To Judge A Reality Show!

Surbhi Chandna has a severe and hilarious side-effect to lockdown, check here

17 Indian TV Characters That Were Unfortunate