‘MS Dhoni’ actor Sushant Singh Rajput left for the heavenly abode today. The immensely talented actor hanged himself to death at his Bandra residence. The Mumbai police is currently investigating the matter also no suicide note has been recovered from the actor’s residence yet.

Sushant’s ex-girlfriend Ankita Lokhande has reacted to his sudden demise. Like everyone else even she is devastated by the actor’s drastic step to end his life.

When IndiaTV called up Ankita and informed her about Sushant’s suicide she simply said ‘what’ and ended the conversation. It’s hard to digest the fact that an actor so sensitive and intelligent would take up his own life.

Earlier today, Sushant’s team had released a statement that read, “It pains us to share that Sushant Singh Rajput is no longer with us.
We request his fans to keep him in their thoughts and celebrate his life, and his work like they have done so far. We request media to help us maintain privacy at this moment of grief.– Team SSR”

Right around the time of SSR’s death, Ankita had shared a cryptic message on her Insta stories. It read as, “God removes people from your life because he heard conversations that you didn’t hear.” 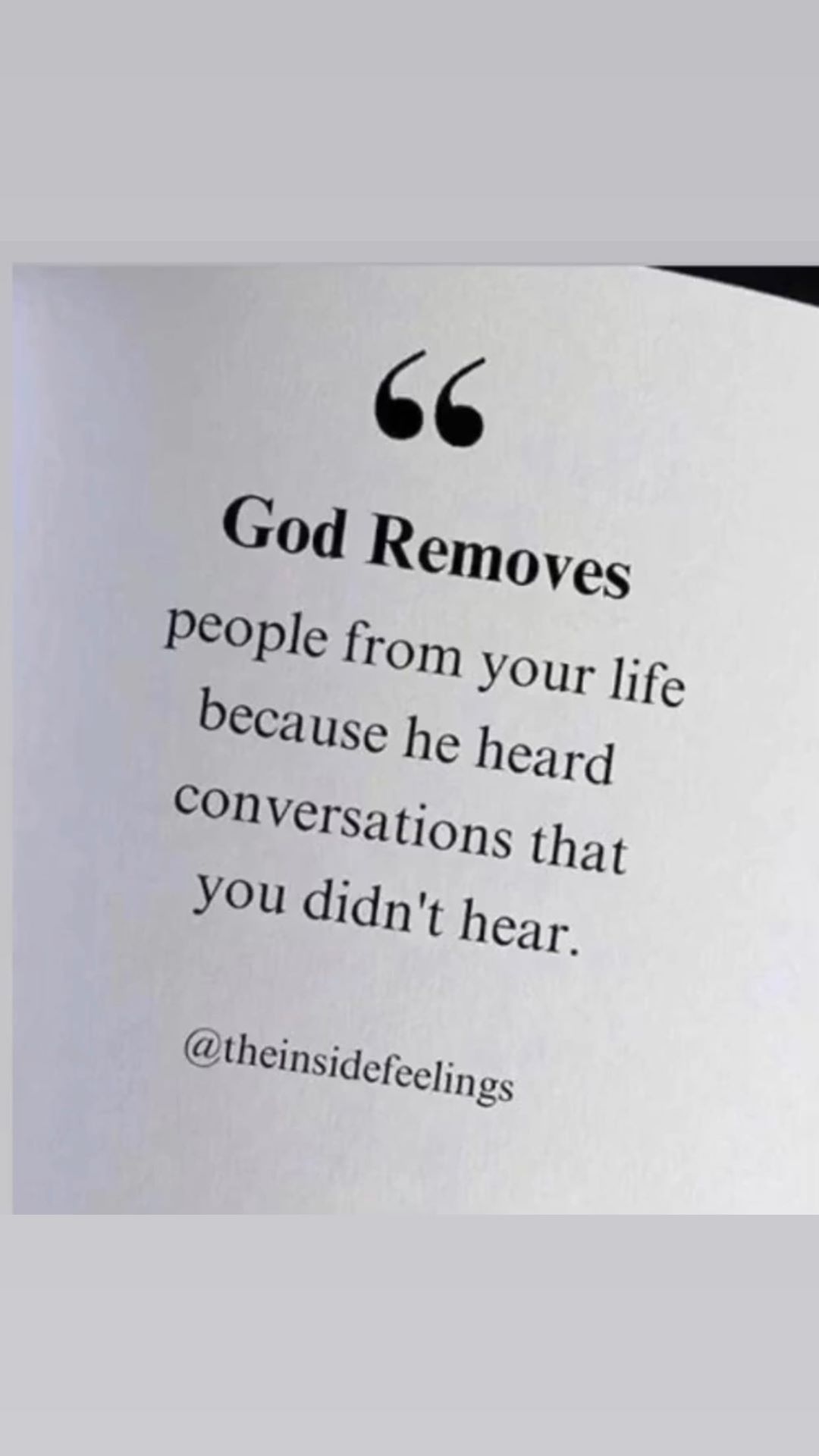 Sushant and Ankita fell in love on the sets of their television show ‘Pavitra Rishta’. The two had even moved in together but later broke up after several years of dating.

12 Pictures of B-Town Stars in Their Modeling Days