One of the happiest moments in one’s life is when he holds his or her child in hands. The elation of success and everything is on one side and becoming a parent is on other. Well, some get this happiness early some have to wait nevertheless it all halts when you have a gargling sweet kid on your lap. Here we present you a list of celebrities who became proud parents in 2017. Take a look: 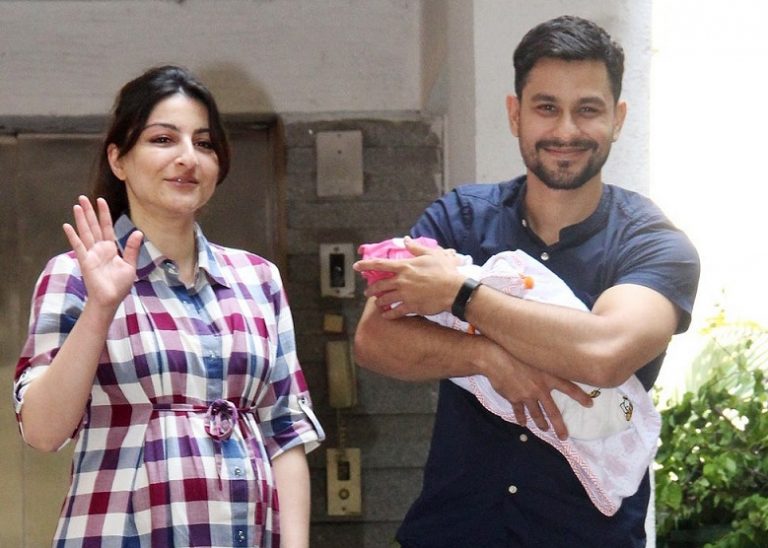 Bollywood actress Soha Ali Khan and Kunal Khemu became a proud parents of a baby girl on September 29, 2017. The couple have named their daughter as Inaaya Naumi Kemmu. Soha married Kunal in a private ceremony in 2015. They first met on the sets of their 2009 film Dhoondte Reh Jaaoge. Inaaya is the couple’s first child. 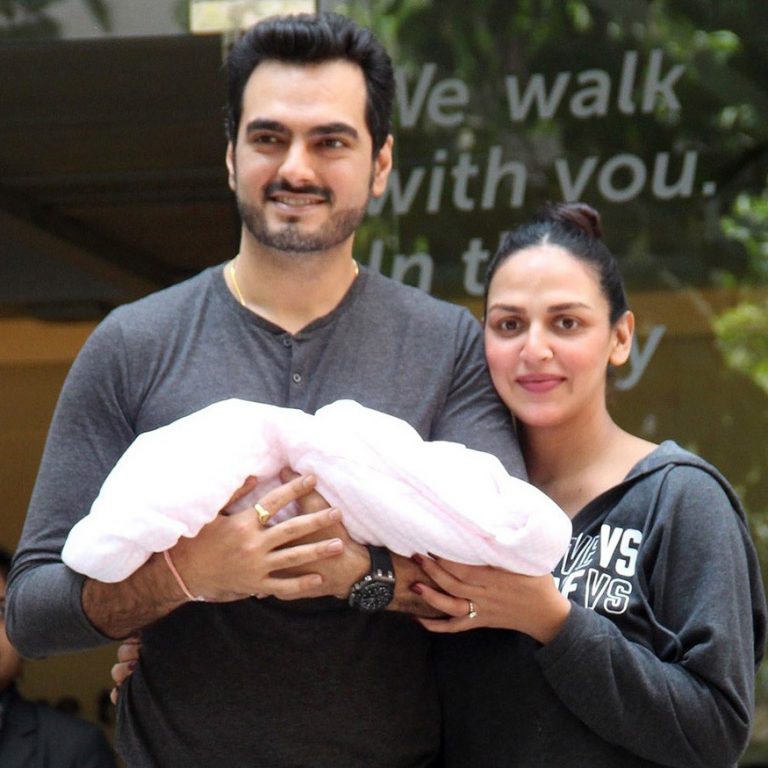 Bollywood actress Esha Deol and her husband Bharat Takhtani became a proud parents of a healthy baby girl on October 20, 2017. The couple named their little angel Radhya. Esha and Bharat have been friends since childhood and also bonded during various competitions in school. After moving on with their respective careers, they once again met on the sets of the film ‘ Tell Me O Khhuda’ and started dating. The couple got hitched in June 2012. 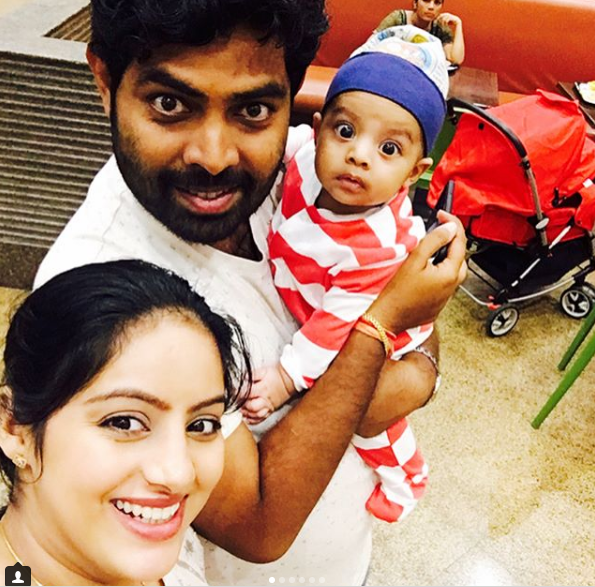 TV’s favorite bahu, Deepika Singh aka Sandhya Rathi was blessed with a baby boy on May 20, 2017. The couple named their little munchkin Soham. Deepika married Rohit Raj Goyal, director of her debut show ‘Diya Aur Baati Hum’, which catapulted her to fame in May 2014.
[ads1]

10 Bollywood Movie Locations In India That One Should Must Visit

Some movie locations really touch our heart so much that we feel like going there.…

These Are The Highest Paid Bollywood Actors Of 2017, According To Forbes